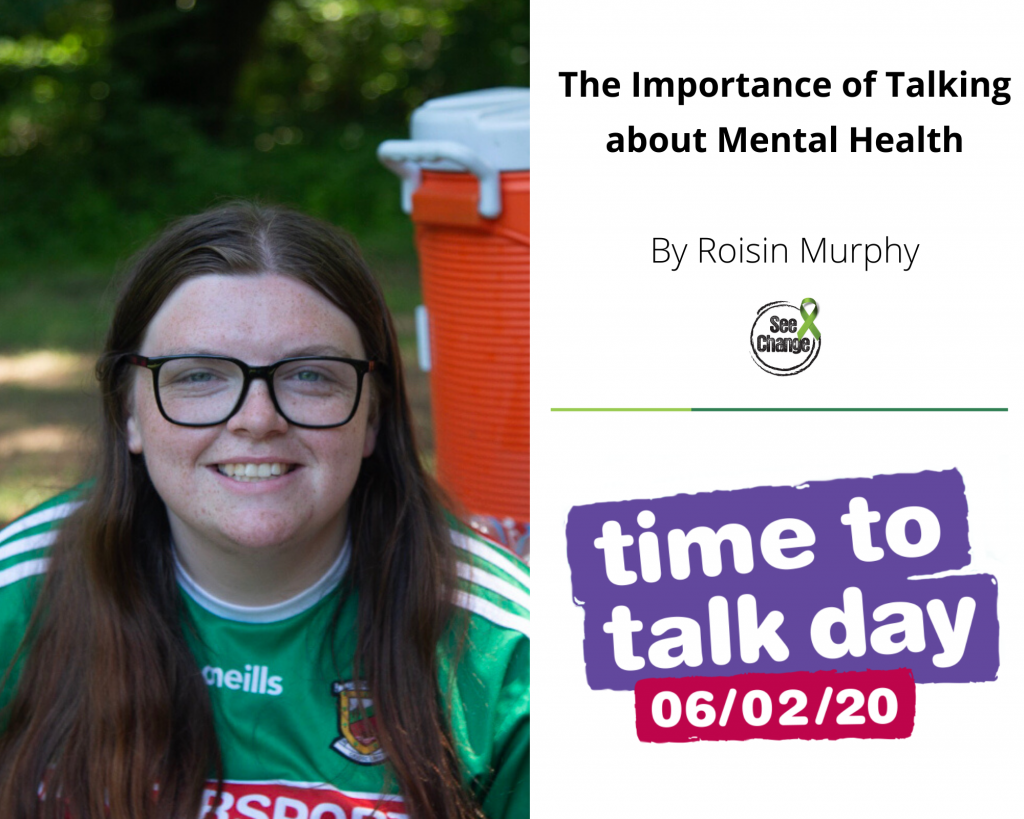 When I first began to struggle with mental health issues in secondary school, I was so scared that people would find out. So scared that I would be judged for this, as up until then, it had always been portrayed as something to be ashamed of, something that should be a secret. It was only when I started studying Social Care, and also got involved with different youth organisations that were so free and open to discuss mental health, that I began to feel less ashamed of my own issues.

One of the things that encourages me to speak more openly about mental health and my own struggles is knowing that it might help others who are going through the same thing. Previously, I have written an article about my struggles with mental health when I first moved away from home for college, and it was posted on SpunOut.ie After this was posted, I received a message from a girl going through a similar issue, asking for more advice about it. I was so surprised, but it also felt quite rewarding that I could help someone in such a way. What was once my struggle, became my tool to help others.

For a long time, I felt a lot of shame surrounding my struggles with mental health issues, and I had constructed elaborate negative reactions of other people in my head if they were to find out. It took me a while to realise that that’s all they were, constructions in my mind. Once I did begin to be more open about my situation, I found most people are a lot more understanding and open than you would think. We all construct negative outcomes and situations in our minds, but when you struggle with a mental health issue, these are often amplified. It’s important to remember that more often than not, they are not a reality, and your family and friends will be far more open and understanding than you’d think.

Talking is so important, and everyone should have at least have one person they can talk to about their worries and fears, as well as their achievements and goals. If it’s difficult to find someone to speak to physically, there are so many helplines and web chat services for people to find someone to talk to. Crisis Text Line is a service newly available in Ireland and can be accessed 24 hours a day, as well as many other text and online services. 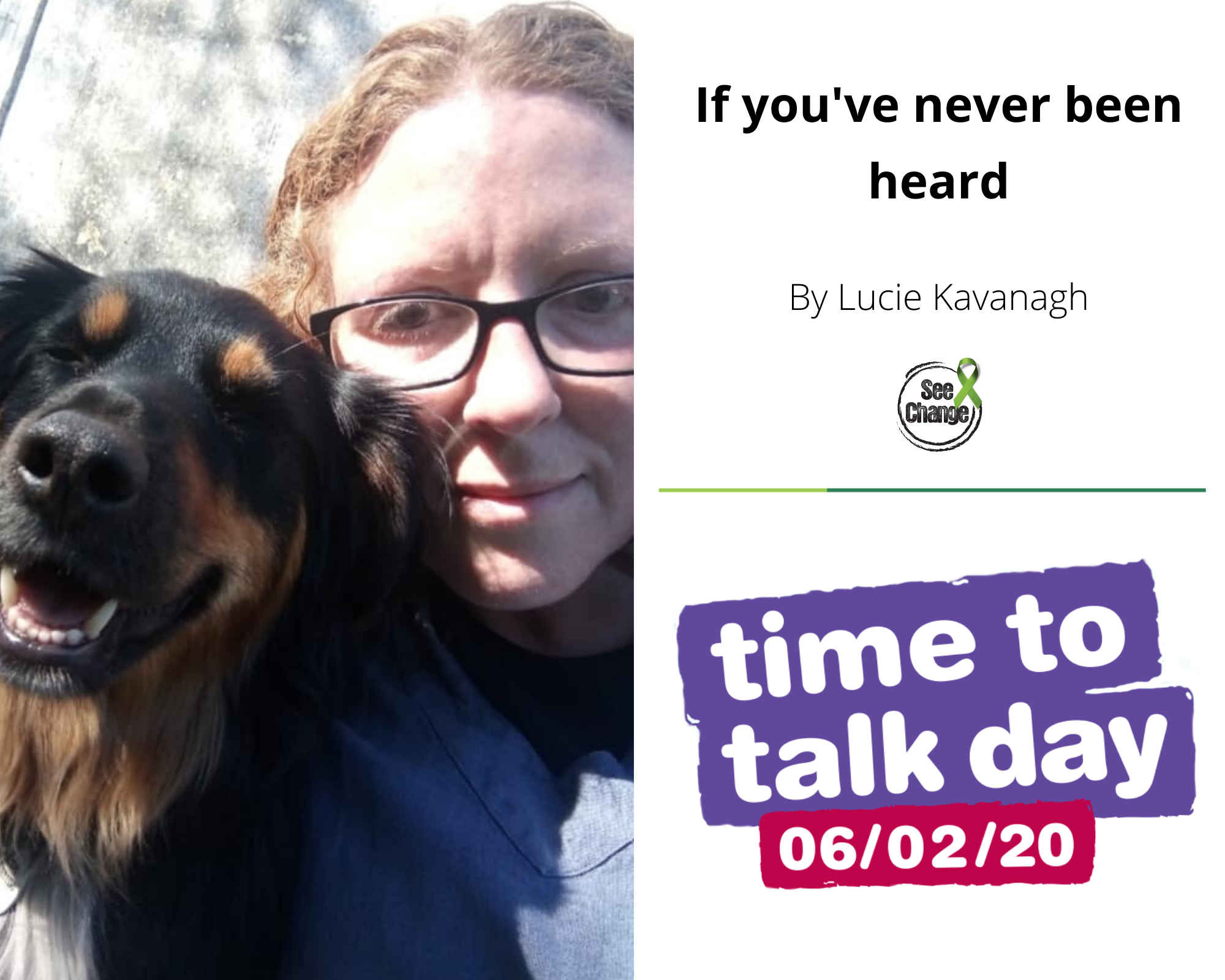 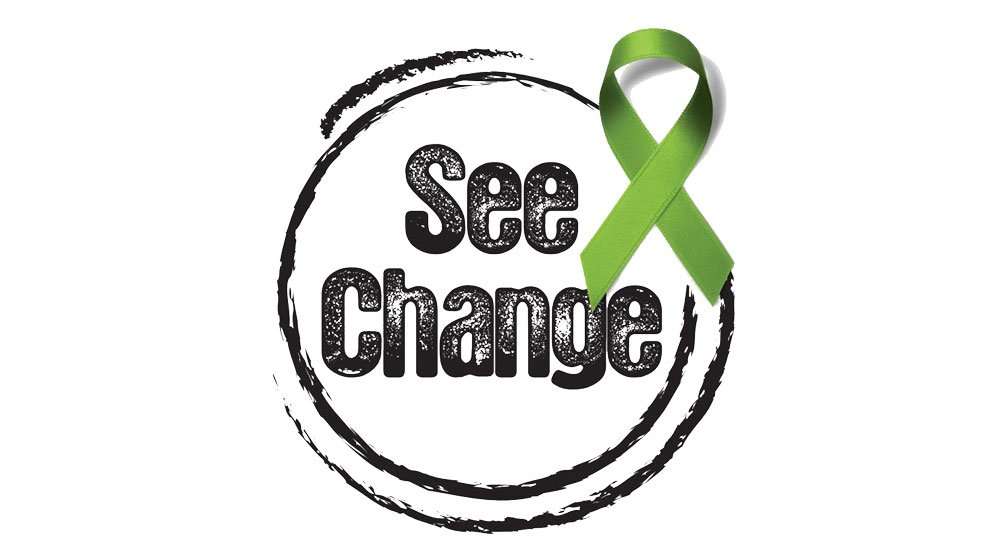 A Few Words from Adrian Yeates on Self-Stigma