See Change director John Saunders responds to an article by John Waters in the Sunday Independent entitled “I’ve been put on trial over my beliefs.”

“ John Waters’ comments on depression are wholly dismissive of the experiences of the 400,000 Irish people that are estimated to be experiencing depression at any one time. Comments like this only propagate the culture of silence around mental health problems in our society that needs to be urgently challenged.

The reality is that experiencing a mental health problem is simply part and parcel of the ups and downs of life and can happen to any of us but it is the silence and myths around mental health that stop people seeking help and make the experience of being unwell much harder.

Waters sounds like the sulking child in the school yard who decides to then turn on the most vulnerable. To say that depression doesn’t exist does a disservice to the thousands of individuals and their families and to the new wave of Irish people standing up to share the story of their own experiences of mental health problems in the hope of challenging these prejudices and giving hope to others.

Mr. Waters is of course entitled to his personal opinion but there is an added responsibility when these words are carried in print in a national newspaper. This is indeed something of which the Sunday Independent should be mindful, considering the huge role played by media in shaping belief systems. More importantly, the publication should take care not to be dismissive of the very real experiences of its potential readership.

See Change commissioned a nationally representative survey with Millward Brown Lansdowne that found that in 2012, more than 55% of those surveyed now claim to have some experience of a mental health problem either themselves or through others, which was increased from 39% in 2010.

At this unprecedented juncture in Irish attitudes to mental health, understanding is essential and open discussion of our own and others’ mental health is absolutely vital.

Driving See Change’s social movement for change is our dedicated group of campaign ambassadors; people from every walk of life ready to share the story of their very real experiences of mental health problems, with invention, to powerfully challenge the myths and misconceptions caused by inaccurate comments such as this.

Every one of us, whether personally effected by mental health problems or not, can play a role an active role in dispelling the stigma and myths that keep the perspective of 10% of the population hidden. This could be as simple as asking a friend, family member or colleague how they are and suggesting that if they ever want to talk that you’ll be there.

Keep the door open for conversation and break the silence of stigma.” 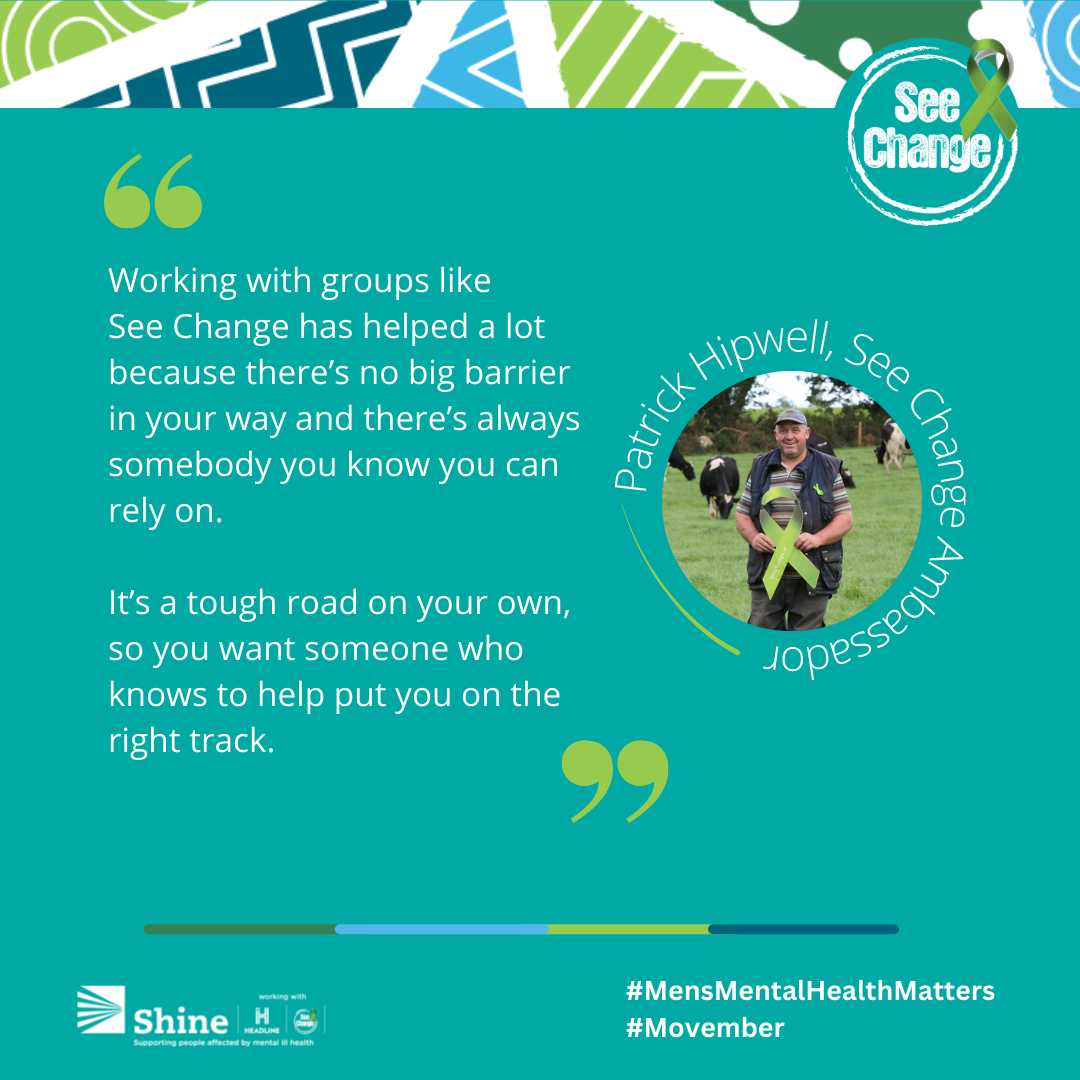 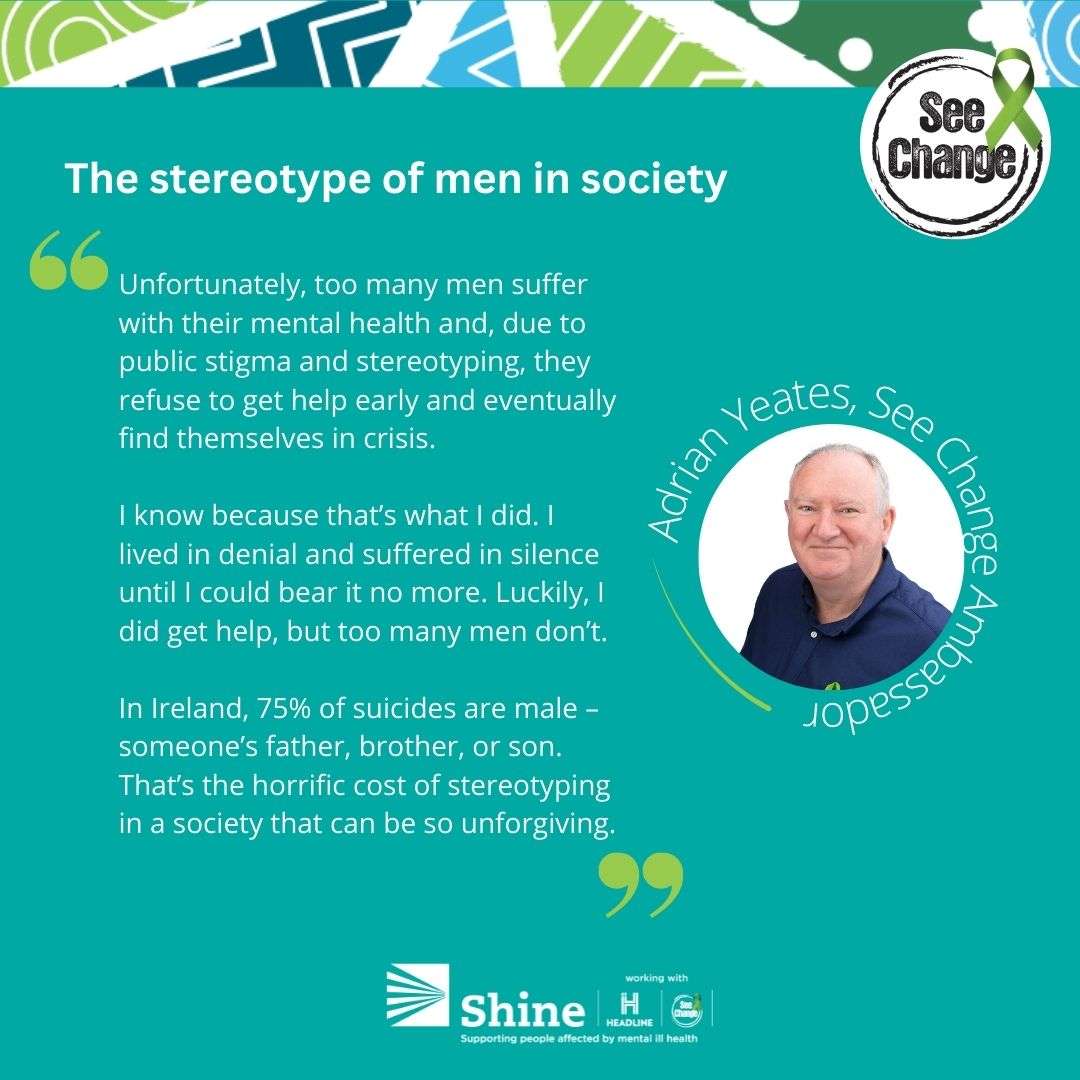 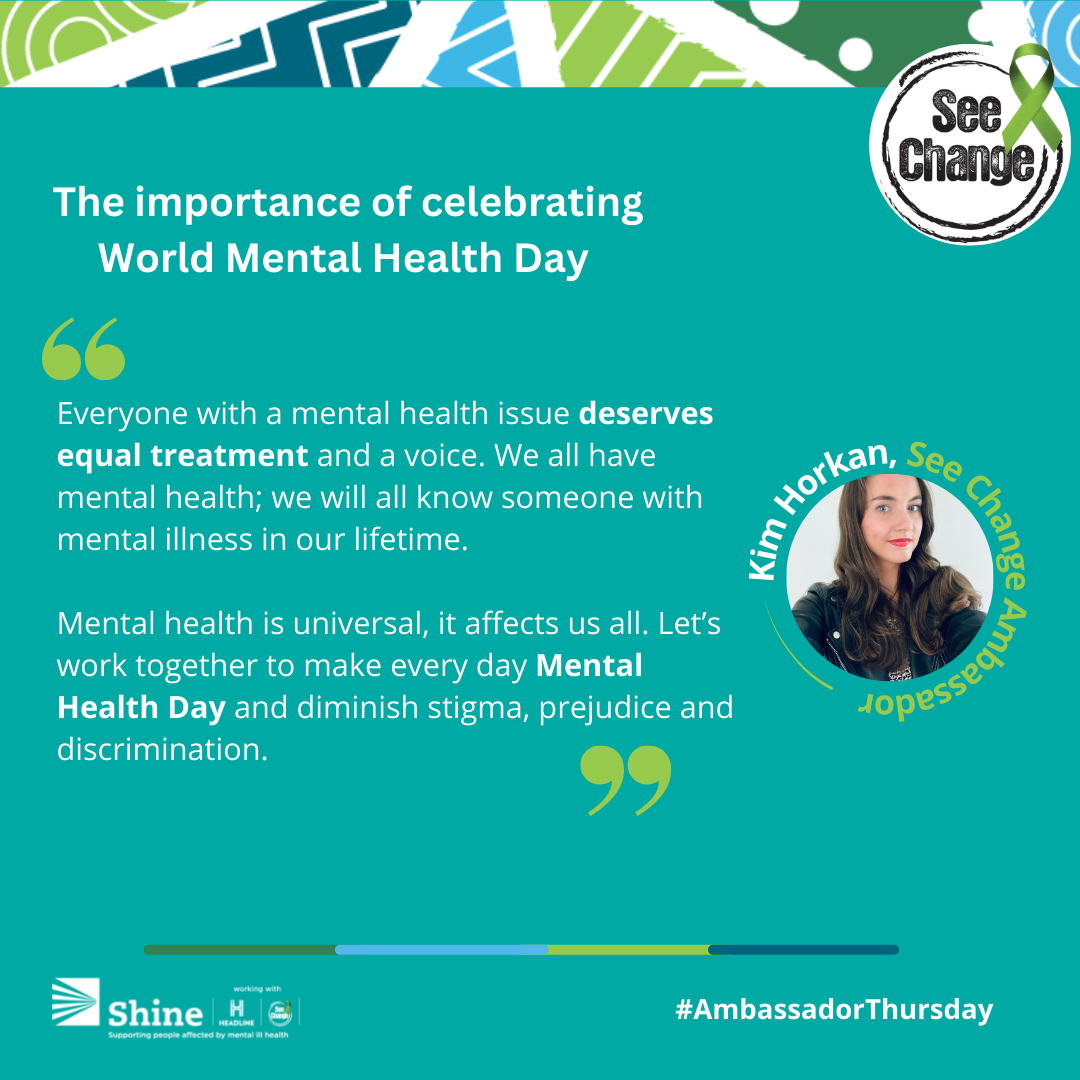