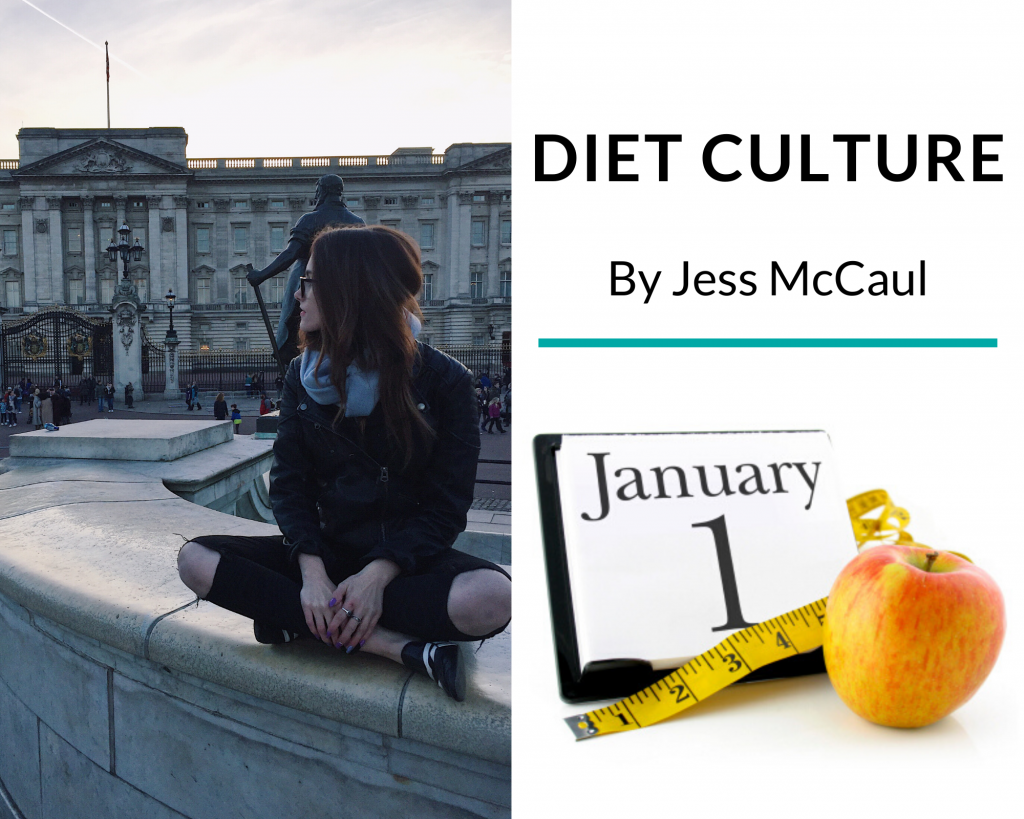 To the normal eye, Christmas is just one big party season, ‘silly season’, a time for being around friends and family and eating and drinking out of house and home. But for a small proportion of the Irish population, those of us with eating disorders, it’s tinged with worry and upset.

There is food everywhere. And there is pressure, from not only ourselves, but our families and the eating disorder. Selection boxes and tubs of heroes, mince pies, crisps and all the other foods that come with the holidays. It’s overwhelming and it’s terrifying. With the right support system and a plan in place we can navigate it, learn to get through it with as little heartache as we possibly can.

Then snap to a few days post-Christmas, our forks have barely hit the table after our Christmas dinner and the conversation quickly turns to the New Year’s diets. The hours that are going to be put in at the gym, the slimming world posters, the detoxes and cleanses. Never mind the eating disorder voice in our head; these are real voices, from those around us.

It’s a very toxic time when you take away the fairy lights and the tinsel. We’re marketed to over indulge, buy buy buy, and just as quick we’re berated and judged by the same companies who told us ‘its Christmas, it doesn’t count’.

Social Media is fuel to this flame. Ads are everywhere – ‘guilt free’ chicken at Supermacs. Influencers are well, influencing, ‘zero calorie vanilla syrup’. Friends and family are posting their ‘post-Christmas salad, making up for the damage over Christmas’ food posts. Sometimes it’s like there’s no escape. This week alone, I was the recipient of an Instagram support box ‘we’re reaching out to you’ and no more than 24hrs later, they were showing me an ad to sign up for Weight Watchers Ireland. I’m sure I don’t need to tell you how wrong this is?

As someone who struggles with anorexia, diet talk is like my own drug, I lap it up, I’m addicted to it. Steps, calories, fat content, losing weight, I’m an expert. It takes every ounce of my self-restraint not to indulge in these triggering conversations.

I want to get into the gym because I see everyone else posting and talking about it. I want to set goals for myself that are – in clear thought – really harmful for me, purely because I read and see everyone else doing it this week. The different walking challenges, the couches to 5k and so on. Things that increase in volume January 1st and are hard to drown out because everyone is chanting it. Thankfully or not thankfully, diet culture is at it’s strongest post-Christmas, and as the days chip off so do the number of people chanting these things. January gets a little less triggering as the days go by.

I wish it wasn’t like this. Christmas is supposed to be fun, and filled with laughter and monopoly. Not dread that you’re going to be made feel guilty for dipping into the selection box and having a chocolate or two a few days later. Never mind the guilt you already feel by yourself for defying the eating disorder voice and having that chocolate. Society chimes in and it’s guilt from all corners. It’s suffocating.

If you don’t struggle with an Eating Disorder, and even if you do, be mindful of those around you, of your diet talk and the language you use to describe yourself post-Christmas and upon entering the New Year. You don’t have to punish yourself for how you ate over Christmas. It’s done now. There’s nothing bad about it. You don’t have to change your body this New Year, unless it’s something you genuinely want to do, for you.

My body is my home, and I’m still learning that in order to live in it, I don’t need to change it, and that’s enough for me. 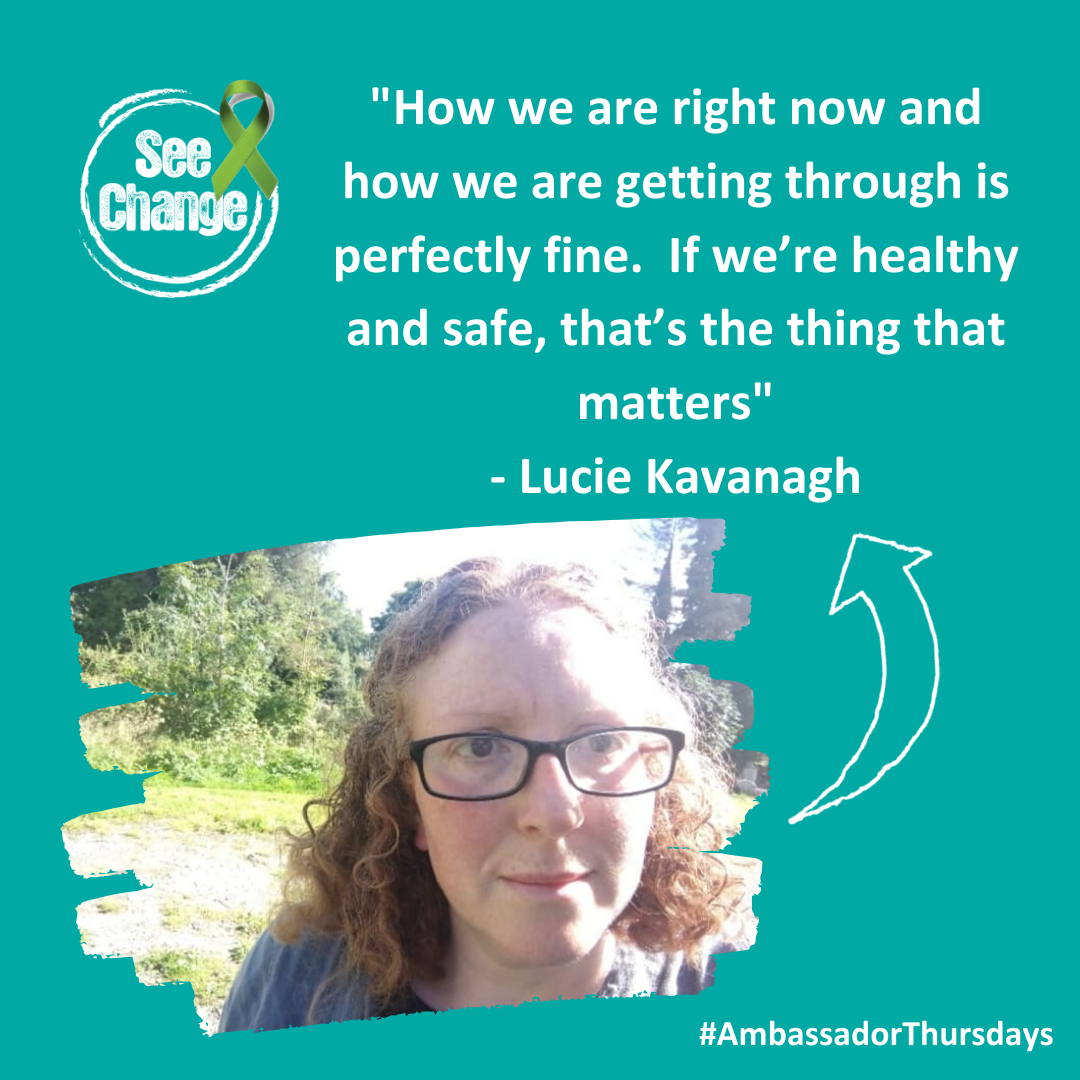 “How we are right now and how we are getting through is perfectly fine. If we’re healthy and safe, that’s the thing that matters”