See Change will have a presence at this year’s Tullamore Show (Sunday 12 August) to send a message loud and clear that mental health problems are part and parcel of the ups and downs of everyday life.

See Change is committed to working closely with Ireland’s farmers after research commissioned by See Change on ‘Public Attitudes Towards Mental Health Problems’ identified that the stigma surrounding mental health problems acts as a significant issue for Irish farmers, often preventing people from seeking the help that they need:

See Change will be distributing the “Let’s Talk” resource for farmers on dealing with the particular pressures of farm life and seeking help and support, produced by in conjunction with the Irish Farmers’ Association (IFA).

See Change is working closely with the IFA and mental health groups with bases in rural communities to explore ways in which farmers can be supported, stigma can be addressed and open discussion can be encouraged.As well as the Tullamore Show, See Change has reached out to the farming community at the National Sheep Sheering Championships in Punchestown last June and plans to have a presence at the National Ploughing Championships in New Ross this September. See Change is currently acting on its commitment to talk at each of the IFA’s 29 County Executives meetings over the coming months. 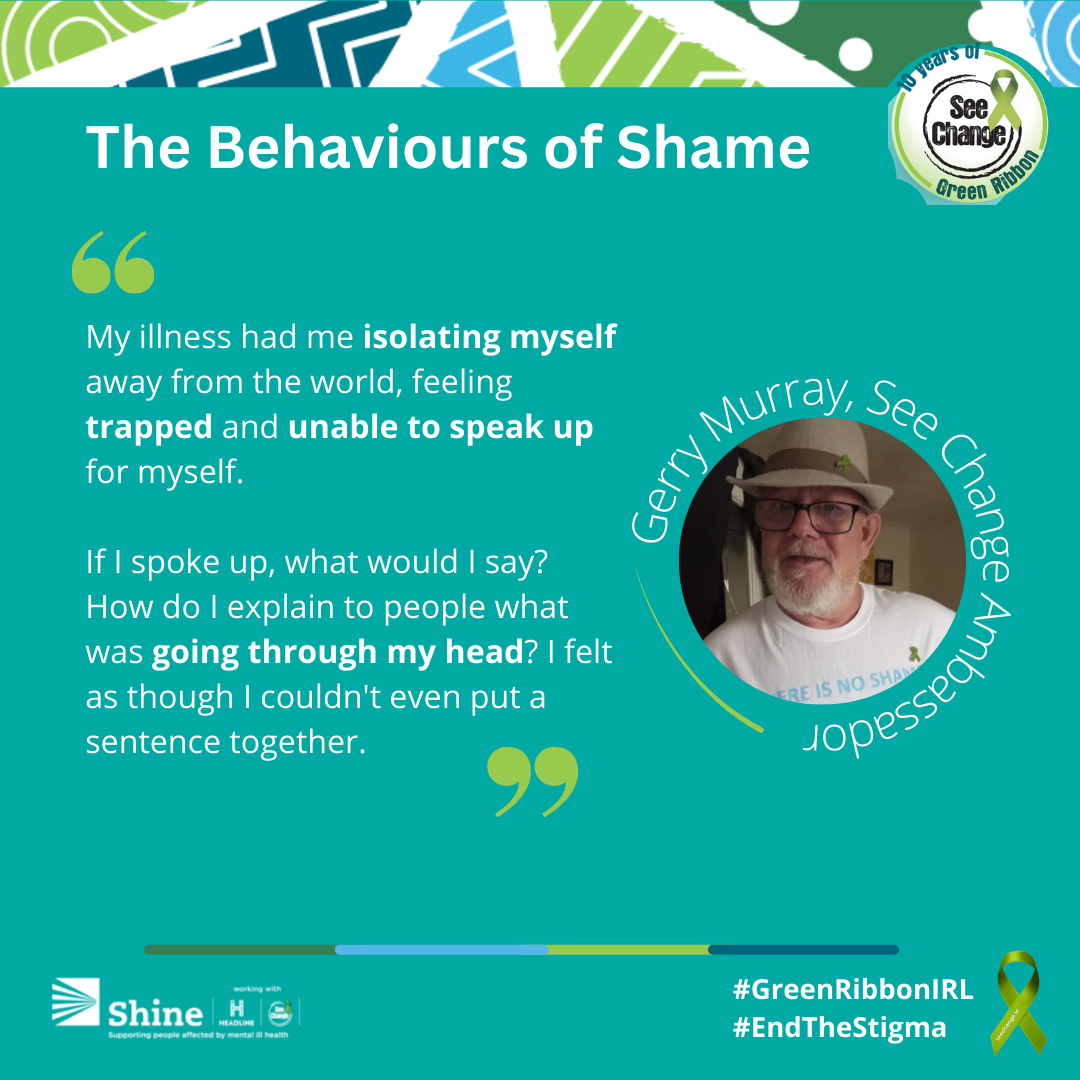 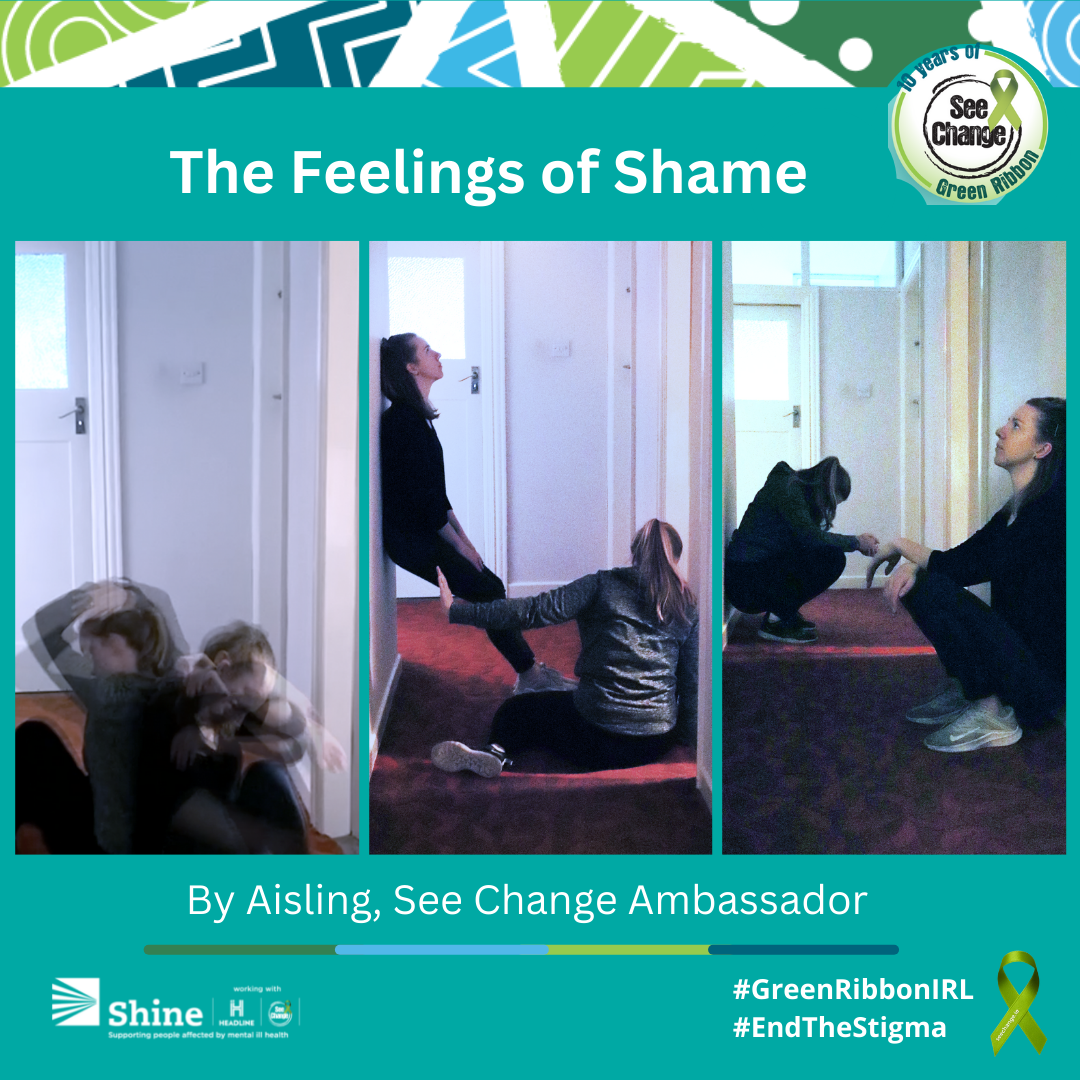 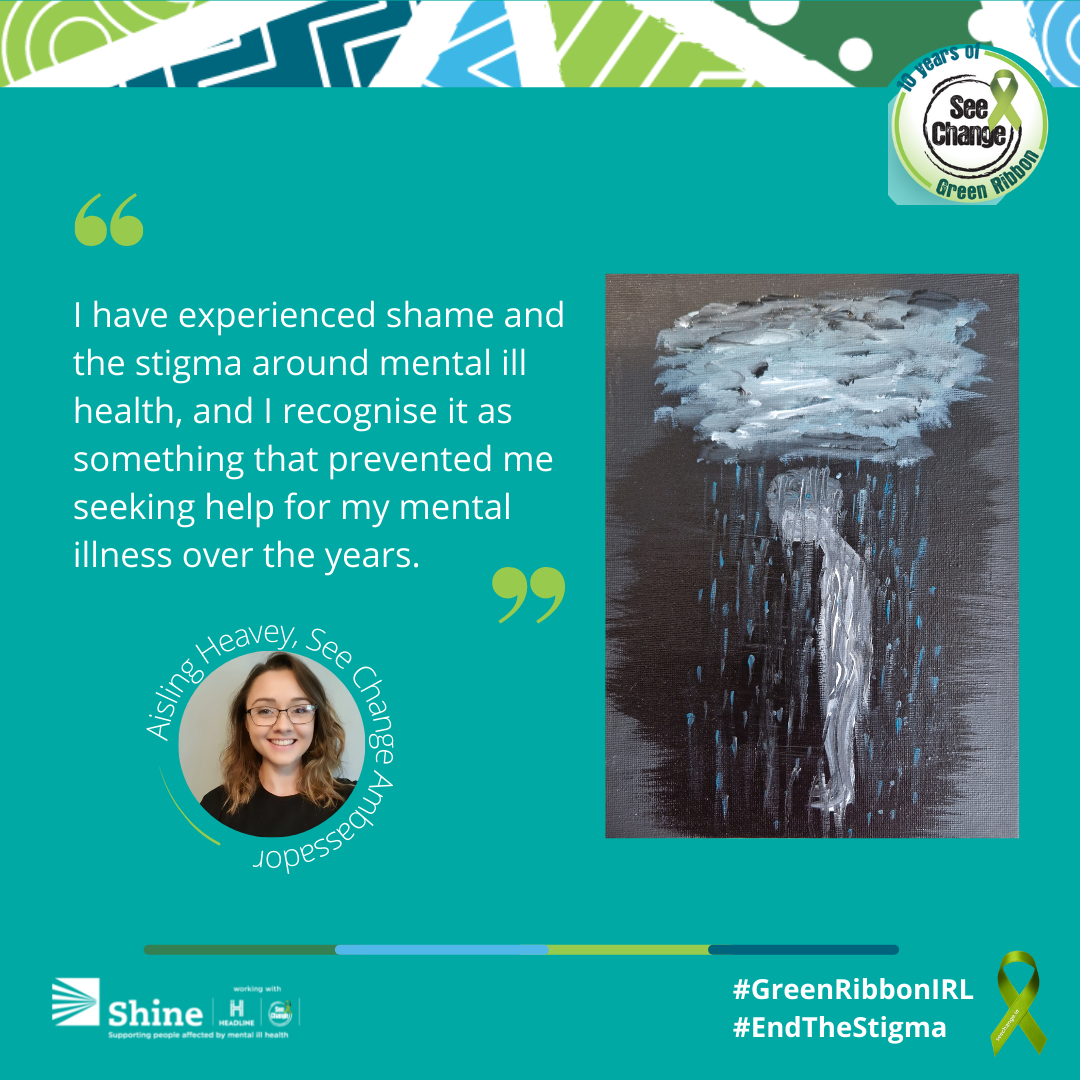