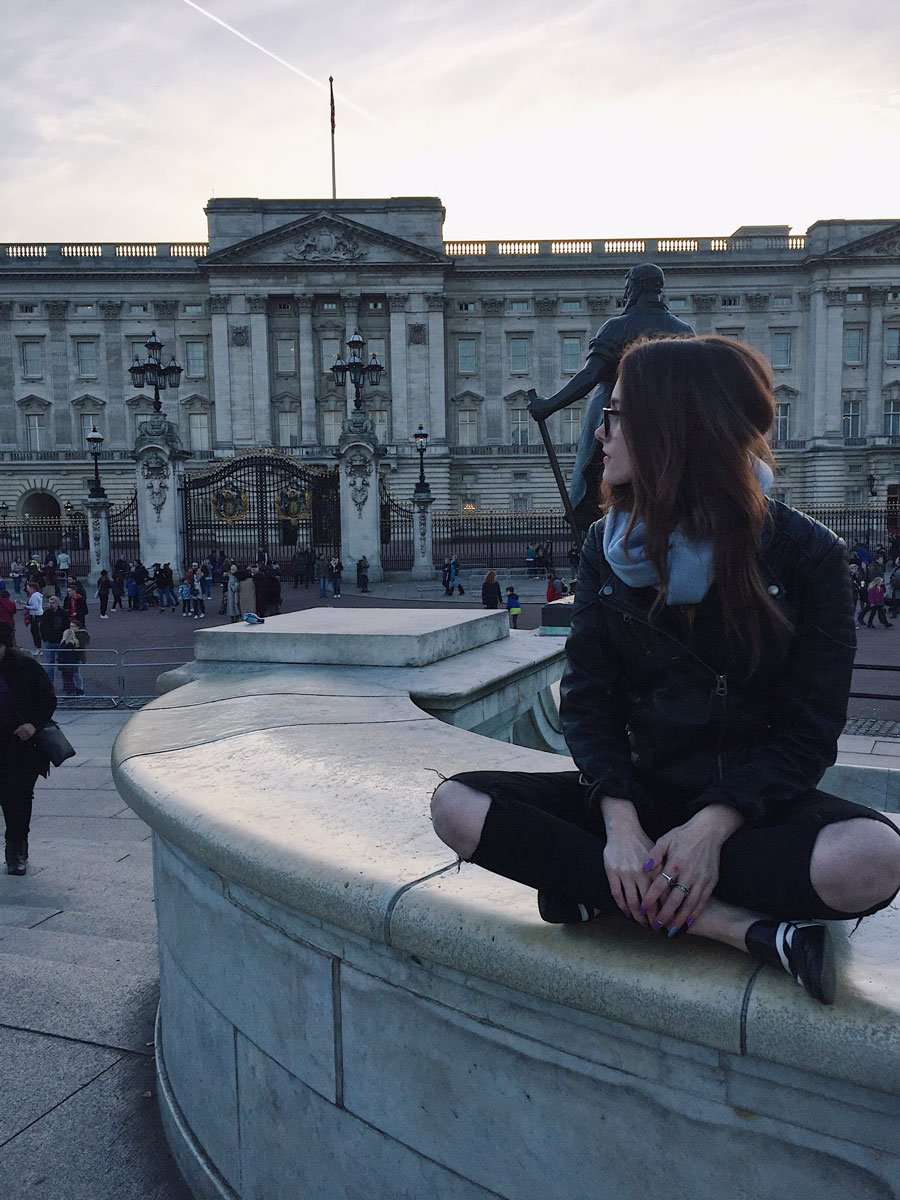 Eating disorder awareness week is a time to open up conversations around eating disorders and inform ourselves. It is important to listen to the voices of those with lived experience so we can understand that eating disorders are about more than food and numbers.

“Think of the one thing you fear the most.

That’s what it’s like living with anorexia nervosa. It is a constant, debilitating voice screaming in my ear every single day. Trying to ignore it only makes it louder and louder until eventually I give into its demands.
Explaining an eating disorder to someone who has never lived through it is hard. ‘Just eat! It can’t be that difficult?’ because that’s what it’s all about right? Food? Weight?

No. I used it as a way to cope when I felt like my life was out of control.

Anxiety made me feel like I had no control over my body, how I acted, how I felt, how nauseous I would feel, how I would sit in class and count down the minutes till it ended because I was afraid I was going to be asked a question and I thought “This is it, I’ll make a fool out of myself, my throat is dry and my voice will crack and what if it’s the wrong answer, and ew I’m sweating, sweating a lot, what if my face goes red? I’m sweating so much the makeup is going to slip from my face, everyone will look at me, everyone will see how awful my skin is. Just keep looking down, if I keep looking down maybe I won’t be noticed, I feel like I’m going to vomit, my head is heavy, I want to leave, I can’t leave, three minutes to go. Breathe”

I had one class where I didn’t feel like this. Music. And that kept me going. I missed so much school in my final two years. I was anxious to the point where I felt physically ill and had to leave. I would head to my GP and she would tell us everything was fine. Looking back with clear eyes, I know it was anxiety and I wish I had known that then because maybe, maybe I wouldn’t have begun to use food to control how I felt.

For me I just wanted to gain back control of my body and life. Food was the only constant that made it possible. I struggled with social anxiety that wreaked havoc on my body. Though at the time I didn’t realise that’s what it was. I skipped lunch at school and tried to miss breakfast in the morning ‘running late’. I never lost tonnes of weight because I would eat when I got home.

For the day at school it was like I needed to do this to allow myself to breathe. It took the edge off ever so slightly. This became a constant in my life. Nobody ever noticed because I wasn’t really losing weight. But my relationship with food was completely skewed. I hated my skin and became convinced I needed to eliminate certain things from my diet to clear it up, it worked for a while but then something else would go because it would come back. Having clear skin made me feel better in myself, as it was a go to for bullies when I was younger.

Cutting out food to clear my skin gave me control. I felt like I was controlling how my skin looked, which would mean I could be more confident because I was paranoid by how it looked, but really I just became more withdrawn and obsessive. The number of things I would allow myself to eat lessened, I drank ridiculous amounts of water, and took up exercise. I walked. I walked so much I regularly racked up double the WHO recommended daily number of steps. It became an obsession. Either match yesterday’s number or beat it. Never less. Less was bad. Anorexia didn’t like less. Less was only good enough when it came to calories and the scale.

Four years ago my life plans changed, I expected to go ahead to my fourth year in college but it was cancelled. My neat little perfect life plan was pulled out from under me and I cried, and cried. What was I going to do now? I sought comfort from my eating disorder. I just wanted to disappear and I was intent on doing so. Nothing seemed to matter anymore. I didn’t know what I was going to do now, but anorexia used this doubt to firmly claw her way in.

My life became food, treadmill and work. I lost interest in everything. I saw my friends less. I stopped blogging. Home became my sanctuary and my war zone. After years of my eating disorder being hidden, it was now out in the open. The physical symptoms of the illness started to show themselves and life became even harder. But I was happy, not happy in the way you would consider happy, but the voice in my head was silent. I felt nothing. Nothing. I was completely numb. I didn’t have to think about how anxious I was, how my perfect little life plan had been pulled out from under me. My thoughts were elsewhere. How could I think about any of that when all I could think about was food, steps, running and numbers.

Obsessive. I was and still am very obsessive when it comes to food. How I eat and what I use to eat. A specific bowl, fork and spoon. Then I’m allowed eat. Because I’m still ill, it’s hard to say or think because sometimes it doesn’t feel like that. Especially when my weight fluctuates upwards. Or I manage a meal or lunch out in a restaurant.

I have cried. Cried over what being ill has done to my bones. My fertility. I call those moments of clarity. When my voice becomes louder than the devil on my shoulder. The disorder then weasels its way back in saying ‘the damage is done’, ‘why stop now’. But I’m trying to fight it. I have got my anxiety under control. Through some helpful therapy and a hard decision to go on medication. It is under control. Those anxiety symptoms have lessened. Leading to me stepping back into life over the last few months. Joining See Change, Foirige and participating in other volunteer opportunities as they present.

I wish I could wave a magic wand and be free of all of this but unfortunately it’s not that easy. I hope one day I’m at a place where I’m free of all this, but that’s going to take a lot of work. If you take one thing from this, please let it be, that eating disorders aren’t about weight and food. It’s feeling lost in a world where everyone else is holding on but you don’t know how. It is not deliberate. It is not for attention. If you think someone is struggling, ask them. Reach out, be there for them. Maybe your voice could be the one that helps drown out the bad one.”