Today, we’re proud to  launch our  Green Ribbon 2014 Impact Report on the campaign that saw over 500 events and initiatives take place in communities and workplaces across the country, 300,000 Green Ribbons distributed free of charge at Irish Rail stations and Citizens’ Information locations nationwide and the collaboration of 90 partner organisations, hundreds of volunteers and 50 ambassadors to achieve 1.6 million conversations about mental health.

Among the key findings from Millward Brown Landsdowne was that a growing number of Irish adults have been hearing conversations about mental health among family, friends and at work since the Green Ribbon campaign.

He continued “We are especially encouraged by the increase in conversations in Irish workplaces. Strong leadership and initiatives by our partners at Ibec, Deloitte, Hewlett Packard and others as part of the Green Ribbon campaign can have an impact on what remains one of the last taboos between employees and colleagues.”

How did we measure this? 1 interaction, attendee or green ribbon = 1 conversation 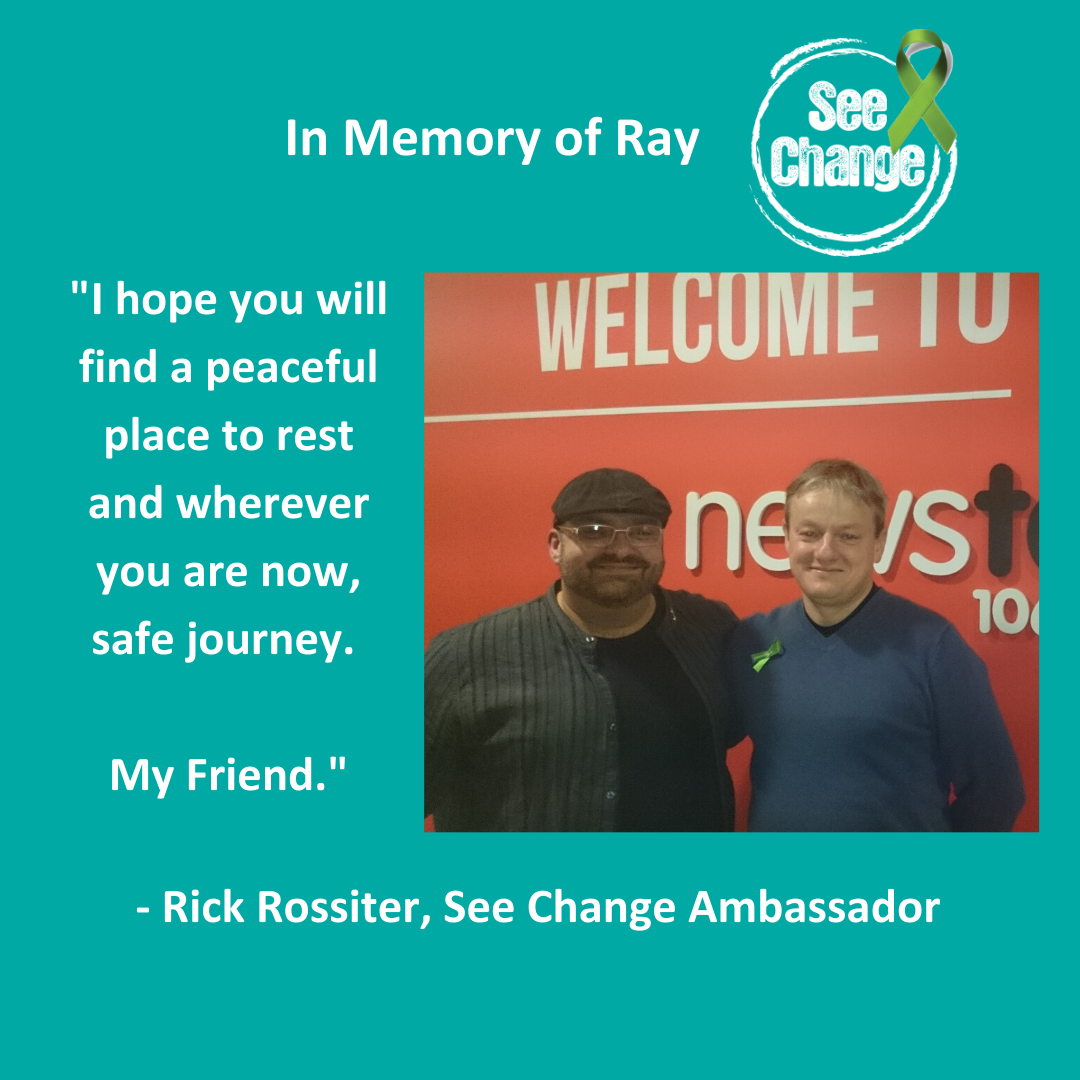 I Once Knew a Man, by Rick Rossiter