This year See Change is teaming up with our partners at Bodywhys and Headline and supporting Eating Disorders Awareness Week 2017 ( #EDAW2017 )  to place a spotlight on the seriousness of eating disorders and to improve public understanding.

By increasing awareness and access to resources such as Bodywhys, we can encourage early detection and intervention, which can improve the likelihood of full recovery. It’s important to know we all have a role in talking about this important subject and not to be afraid to reach out to get support.

I HAD NO IDEA

From See Change’s research on public attitudes to mental health problems and Headline’s daily analysis of media coverage of mental health, we know that eating disorders are still largely misunderstood, shrouded in myth and even dismissed as a phase or crash diet.

Throughout the week, we’ll be addressing the most common myths and misunderstandings and focusing on the importance of openness and understanding around eating disorders, recognizing the diverse experiences of people personally affected by eating disorder. Too often, signs and symptoms are overlooked as insignificant behaviours when in fact many of these are early warning signs of eating disorders.

We will also be providing facts and statistics on eating disorders each day throughout the week.

HOW TO TALK ABOUT ED

Each day during Eating Disorders Awareness Week 2017, we’ll be asking people to talk abouteating disorders by focussing on the facts and leaving the myths behind.

If you’d like to start a conversation with someone you are concerned about:

As a start, don’t ask the person for anything, rather: 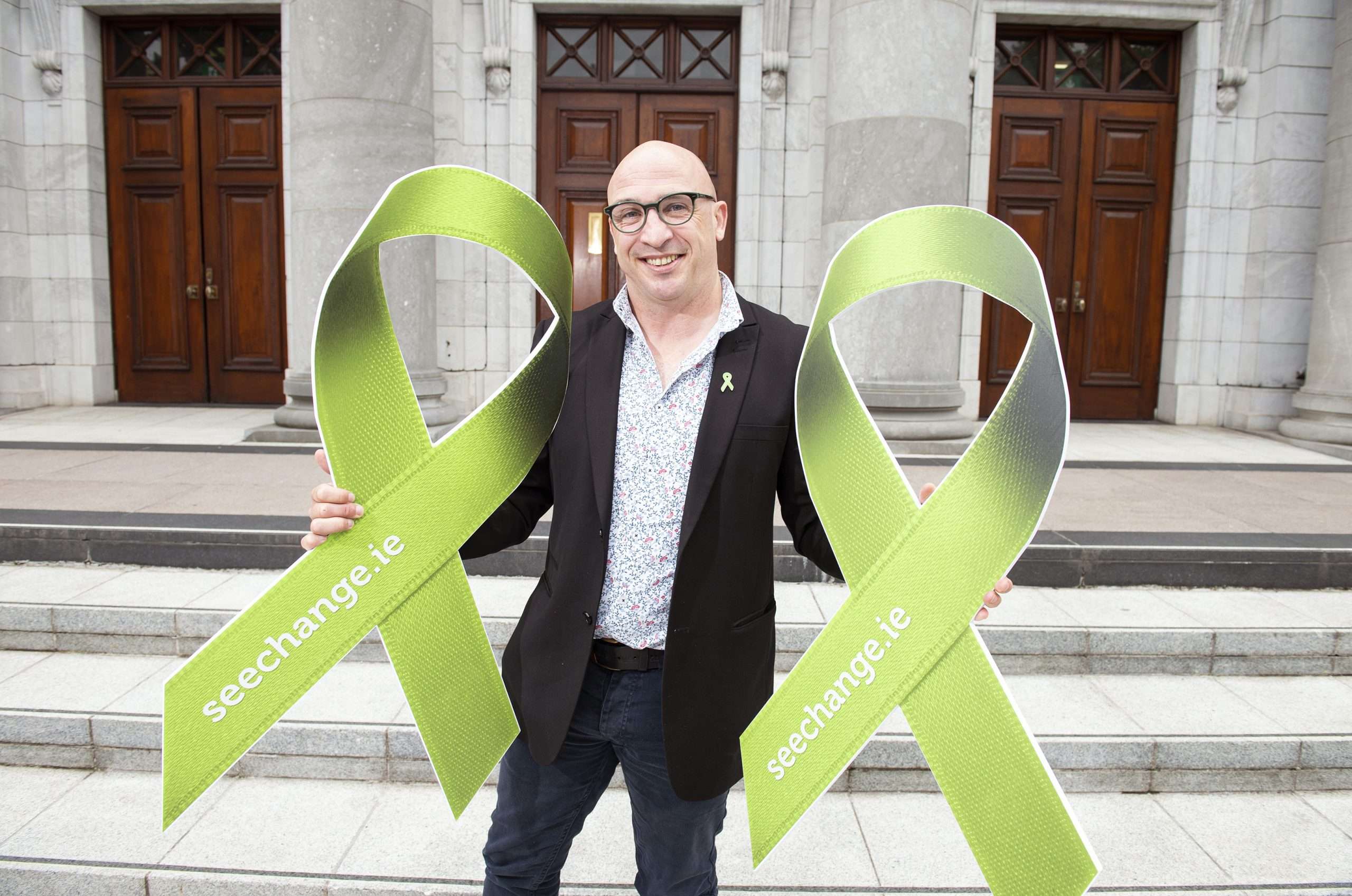 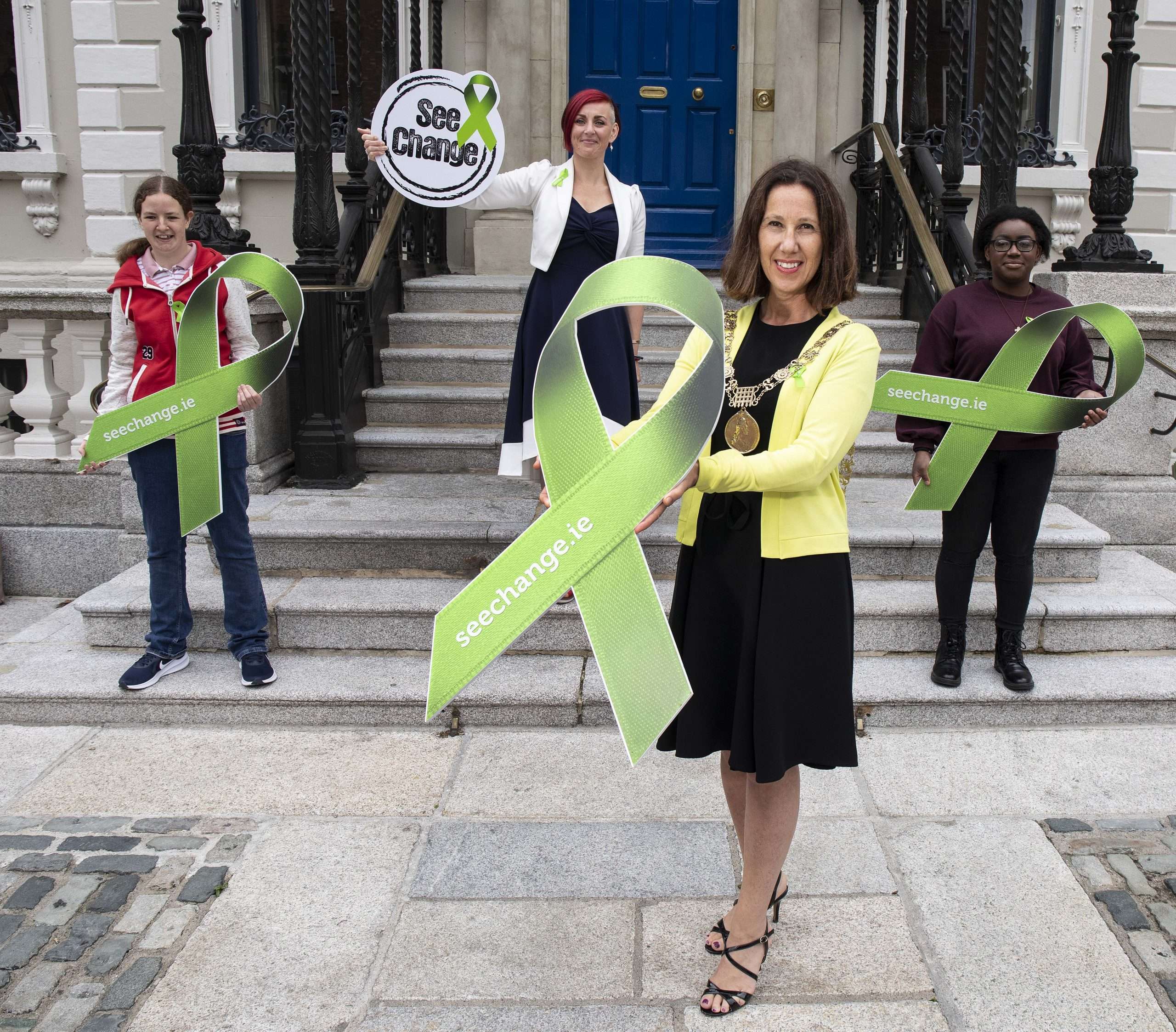 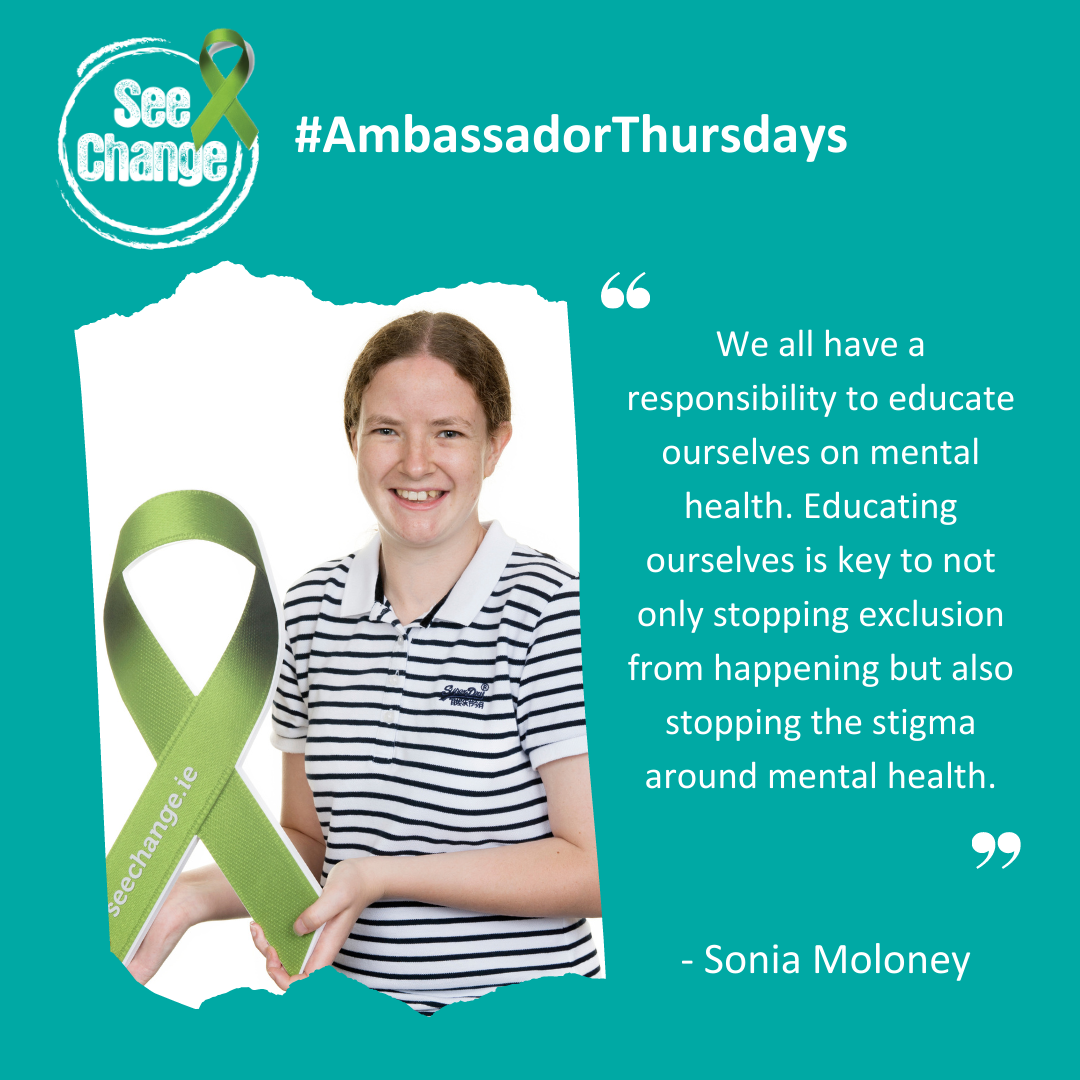