When I was lucky enough to be in India in 2012, my life’s one organised encounter with a mystical consultant yielded the following dietary advice.

After sunrise on Tuesdays, you must eat only one meal. Do this and people will have less fear of you.

He was behind a sliding door, at the back of a jewelry kiosk. The kiosk’s front sliding door rumbled and crunched open onto a rocky street in a village across the Ganges from Rishikesh, a temporary home for the spiritually homeless, an endless flow of western yoga devotees and droves of happy Hindu pilgrims. Nestled around him was a young western woman who I’m pretty sure was the only scantily-clad female in town. As far as I recall she was purring.

Having been recommended by a number of backpackers that I’d met in The Office (the best chai shop in the next village), he did not disappoint in terms of how much he knew about me, just from my time, date and place of birth. Too much. SCARY MUCH!

If this man with access to scary much personal information about my family and me said I would need to work at being less scary, then it was worth, at least, considering. Scariness hadn’t ever been on my list of known, or imagined, faults and I had told him nothing about me; my cards were so close to my chest that they may as well have been eaten.

The alternative quick fix that he offered was to

take a ride with me [him] on my [his] motorbike into the mountains next Friday night to perform a special ceremony.

As you can imagine I was “busy” on Friday, so now I don’t eat on Tuesdays.

Nobody wants to be scary
I am not a sociologist, but I would venture to say that a society’s relationship with a minority is affected by the most conspicuous actions of the minority’s members. If you are not of that minority, or haven’t had the opportunity to know members of that minority, then chances are your knowledge of that minority has been unconsciously pieced together from the actions of its members that have made the news headlines. It’s human nature.

“Bipolar woman loves her balanced peaceful life” isn’t likely to sell papers, or to be heard on any radio news. “Bipolar woman eats nothing on Tuesdays to become less scary” might catch a little interest, or end up in an Our Mad World column, alongside “Hippo jumps from moving truck in Taiwan, startles locals” and “UK man faked coma for two years to avoid court”. (http://timesofindia.indiatimes.com)

Your actions affect my reputation. Twit.
Speaking of court, and still not a sociologist, nor ever a lawyer, I would dare to assert that the following defence could be offensive to all responsible people with bipolar disorder.

On the day of his latest driving offences, the defendant had not taken his bipolar medication, the court was told.

I am sure that I am not the only member of the population’s bipolar 1% who is feeling indignant about this.

My objections are thus, Your Honour:

I am proud to be a See Change ambassador, to me it’s an honour. When I started work as a civil servant two months ago, I assumed that any disclosing of information that I would do would arise out of increasing social comfort as I settled in. I could not have anticipated the ill wind of media stories that would blow my disclosure plans off course:

When is ever a good time?
Now is as good a time as ever my safe and peaceful colleagues, to ask for your trust. There is no such thing as a bipolar community from which we individuals can draw strength when we face fear or prejudice alone.

I don’t want to be scary, and I don’t want you to be scared because one irresponsible person who knew better did something that I would never do. As far as I’m aware, he is Ireland’s most recent memory of bipolar disorder and I would love if that could be fixed.

We are not dangerous, so please be careful not to act as if we scare you.

P.S. Food for thought:
Since writing this article, I am delighted to have been at my first meeting of a fledgling positive community.

Exploration of paths to freedom from feeling limited by a condition such as bipolar can never be the same for any two people. Hearing of others’ milestones and accidental detours can help us find our own right tracks, so we can get to where we’re going without upsetting any sort of traffic, or, perish the thought, driving on the wrong side of road.

In Dublin with Bipolar Disorder can be contacted through http://www.meetup.com/In-Dublin-with-Bipolar-Disorder/ 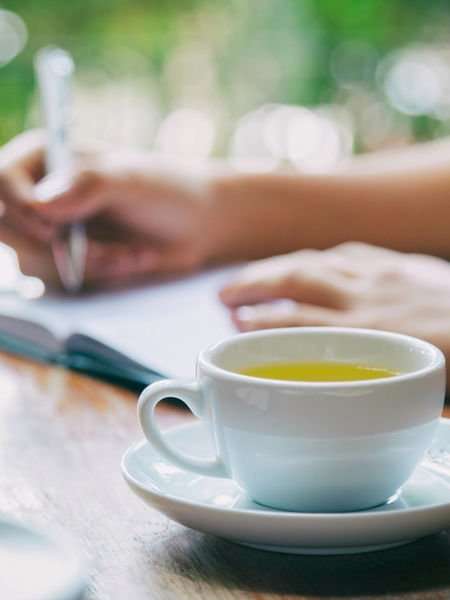